The Symbol & Corona fairy tale originated at the same time

Once upon a time... a fairytale that arose when the Corona fairytale was born.

Once there was a woman who was also called Goddess of Enjoy. A few years before the Coronavirus hit the earth, the Universe showed her to do something in terms of purity for a select group of people. This woman was not happy in her life at that moment. She investigated what felt good in her work:

The Goddess of Enjoy looked at Google. Google helped people to search for what they called a computer. The woman searched to coach wealthy people, and she initially thought, who am I to think I can contribute something, especially to these target people. What do I have to give?

"The most significant gift of the Goddess of Enjoy is her vibration." 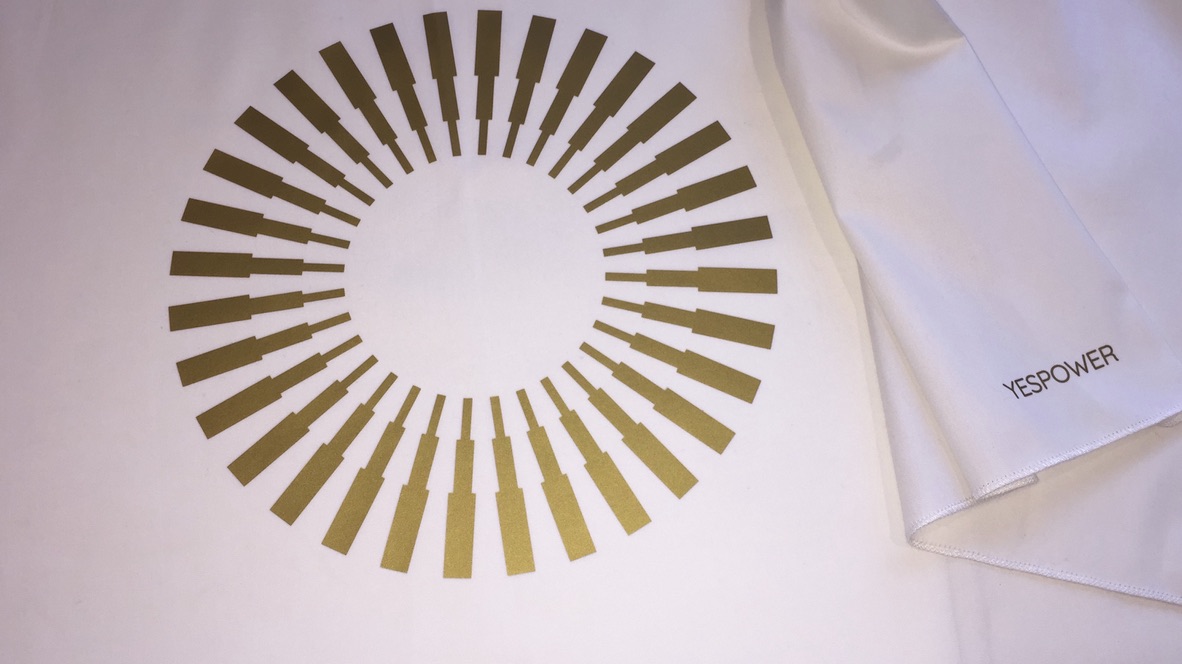 All kinds of things came her way, and she kept going. At one point, she did something special. She went looking for pictures of wealthy people.

And yes, this woman could see more than most people see. This Goddess of Enjoy could look through people. She didn't always want to share this in the past as she later dared to. Because she had often experienced it, it was not always funny when she made her unique qualities known.

Anyway... the pictures...
She saw a lot of pain and sorrow in many eyes when she looked closely at many wealthy people's eyes. Many people lived in a golden cage. Real friends often didn't exist because money was often the magnet rather than the people themselves.

Because the Goddess saw this and spoke to many different people who recommended her to use her gifts, follow her heart, and continue to trust that it was not for nothing that this came her way, she set off.

She started a company, and a designer made a logo for the company called YesPower. When she saw the picture, it touched her heart. While it just was, a flat picture that you couldn't get any strength from.

From nothingness to abundance

The Goddess followed her way and came across all kinds of things on her path. Something like a divorce, literally a few times kissed the street, 5 x moving within 5 years, a business going bankrupt, hassle with attacks from the tax authorities, and all sorts of other instructive things. Despite or perhaps she is extra thankful for her nothingness period, she grew in her inner strength and clarity.

And then it happened. The Goddess lived in a small town in the Netherlands on the Utrecht Ridge. She loved the forest and also loved dancing, mountain biking, swimming, a round of running, and walking in the woods. And yes... on special days, she often saw deers in the forest. And what was so special was that those deer often stood for a long time as she walked in their direction. 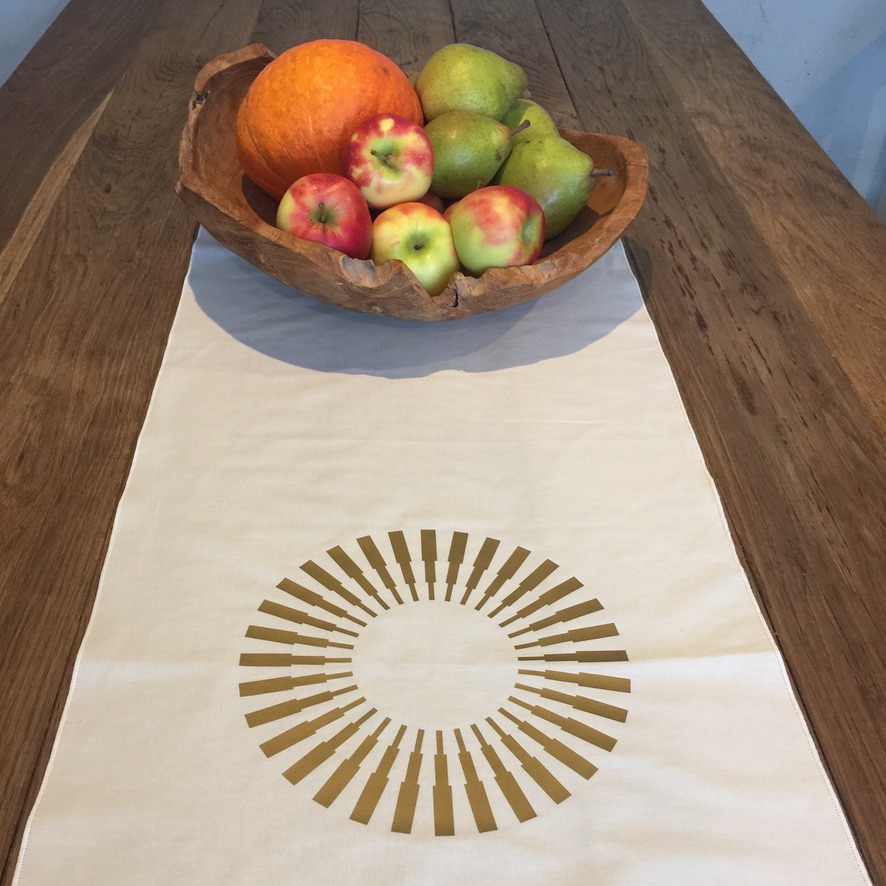 Do something with the Symbol

In the beginning of 2020, the Universe pulled her curls as she walked in the woods every time again.

However, she had her hands full with all sorts of other things. She thought not right now. But every time the Goddess went to walk into the woods, it happened again. The Universe pulled her by her curls and told her, again and again, you have to do something with the Symbol.

The Universe called, especially now, you have to do something with Symbol, and the Symbol & Corona fairy tale existed.

Called by the angels

Because the Goddess knew how it worked, to work with angels, Universe, and so on, she listened and focussed on the YesPower Symbol.

Perplexed by the force

She looked at the Symbol picture. She was perplexed! What a force! What clarity! What a beauty!! That can't be true... How did this happen without me noticing?

After her experience, other people tested the YesPower Symbol. It was loud and clear. This YesPower Symbol had a strong healing effect, and it was meant to go around the world.

She heard a voice

The intention of the YesPower Transformation Symbol is for people to transform with Ease! To learn to use the YesPower Transformation Symbol to experience more peace within themselves. They will be more balanced, healthier with better resistance. And, people will learn to trust who they ARE again.
Without we think we have to impose others with duties from false certainties, without frameworks. Out of, to be a contribution to ourselves, the earth, and the big picture.

From earthly spirituality, we learn again how we speak to each other based on listening to each other, instead of letting mouth caps of fear silence our mouths.

The symbolism and energy of the mouth cap is powerful and strong for people. You can breakthrough this power and energy with the Symbol. Whereby, your life-energy will flow through you plus over and through the earth again. 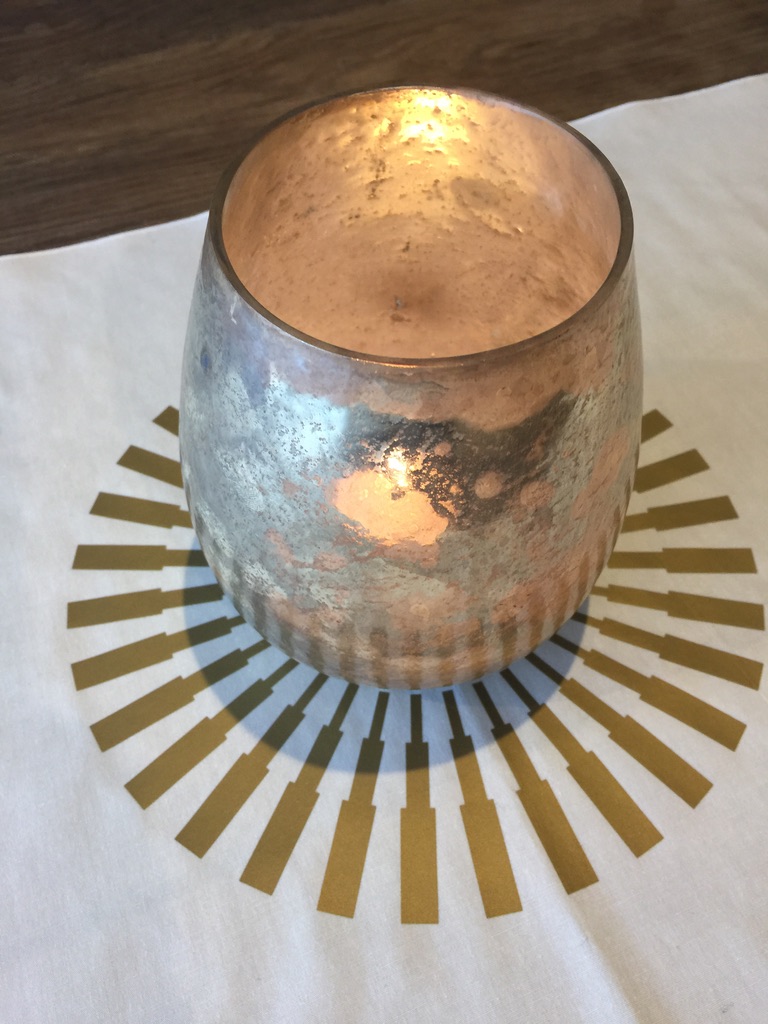 If the vibration is high enough, the virus that plagued the earth could no longer exist. Of course, the Goddess also lived on the planet, and in the country where she lived, it was at that time that everyone had to keep 1 1/2 meters away so that the virus could infect as few people as possible. In public places and shops, you had to wear masks. Some people came to defend themselves to do so.

However, what the Symbol indicated was a massive breakthrough in strength. It represented the power of love and light. The force was so great, things that seemed previously impossible could be broken. Where, of course, for many people, this is and was a surreal fairy tale. And yet last on 'The Symbol Fairy Tale that originated at the same time as the Coronas fairy tale' for now...

"You don't have to use your voice. The Yespower Transformation Symbol, listen to your silence."

Do you know what's so special about this Symbol? This Symbol... ppppssstttt..... Not everyone is ready to hear this. Maybe you're ready.... very gently now... the power of the Transformation Symbol can listen to your silence... This Symbol is different from all those other Symbols so far.

Other traditionally known symbols prepare you for transformation. The YesPower Symbol is loaded with energy from now and takes you into transformation without giving words.

The Universe will assist you at the right moment with the highest contribution for you.It knows precisely to heal you without words. It listens to your inner voice, to teach you things. You don't have to work (very hard) to transform anymore.

"Work hard for Transformation is old school. To sleep and to transform with Ease is the new school."

As powerful as the sunlight

Either, this Symbol is a Divine Symbol. It's as powerful as the sunlight can heat you. So if you dare to be lovingly embraced with the power of how the Universe intended, let the Symbol assist you, you will be able to be free.

This fairy tale is a true story, and the Symbol is visible in the attached images.